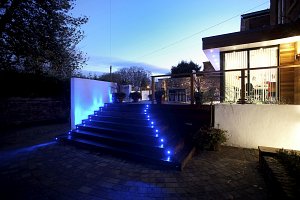 A successful juxtaposition of architectural styles has been achieved on two properties within the conservation area of Lymm.

Following the planning approval and completion of a contemporary extension and complete makeover to a period property in the conservation area, Randle White was commissioned by the adjoining neighbour to produce something similar.

In addition to redefining how each client uses their home, both extensions provide sustainable 21st century living accommodation to each 19th century house.

Randle White was also commissioned to alter the access to one of the properties and introduce a new detached garage into the grounds. This followed extensive consultation with LA Highways and Conservation officers. 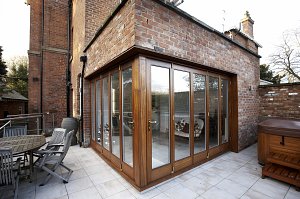 With the introduction of large areas of glazing and bi-folding doors, both designs aim to bring the outside into the new family dining kitchen areas. Working closely with structural engineers BDI, Randle White was able to design new large open plan areas with uninterrupted views, which met the client's expectations. All this was achieved following lengthy discussions with the client and working closely with the Local Authority Planning and Conservation Officer, building up a relationship as we went along.
Both houses included extensive internal alterations and having worked closely with TUW Interiors on the initial project, this property now boasts essential features for the modern home. Must haves such as oversized en-suites, wet rooms, glass roof and walling and a large family/dining/kitchen space can all be found within this redefined property. 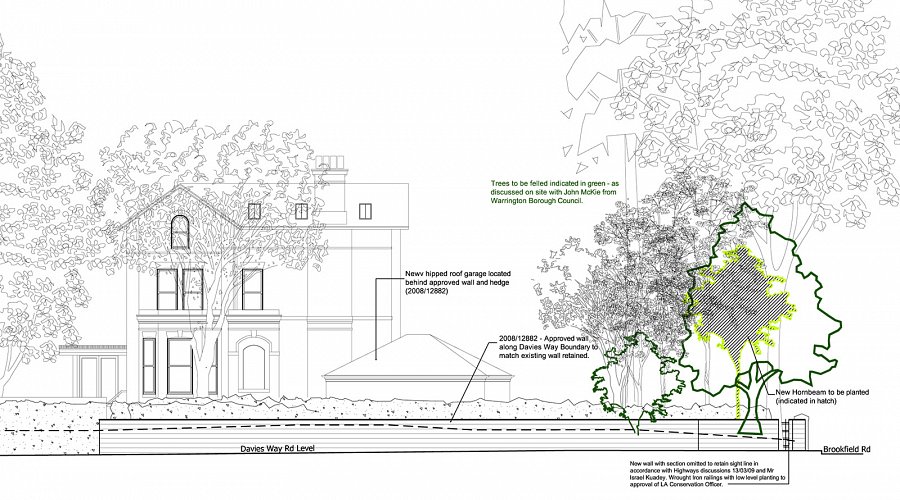 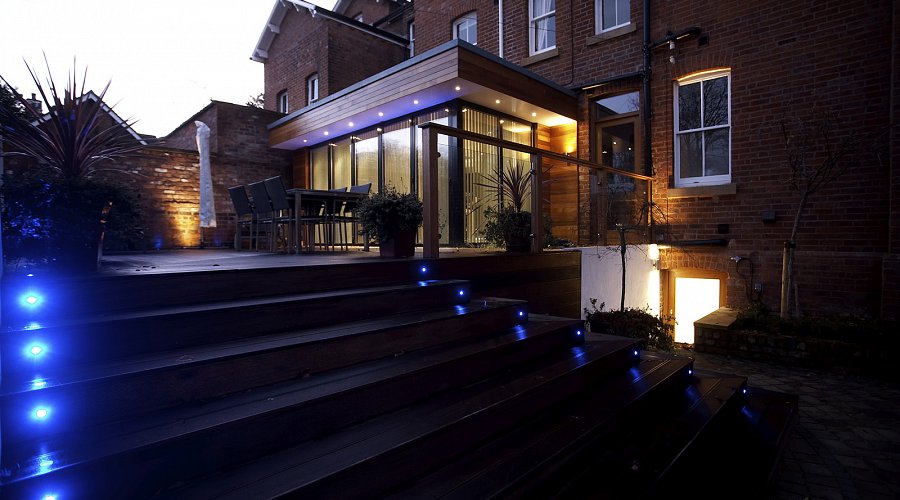 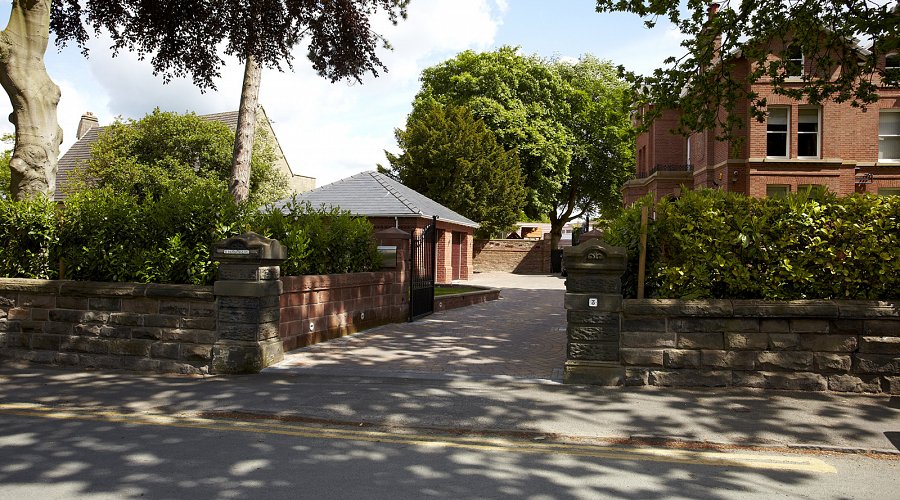 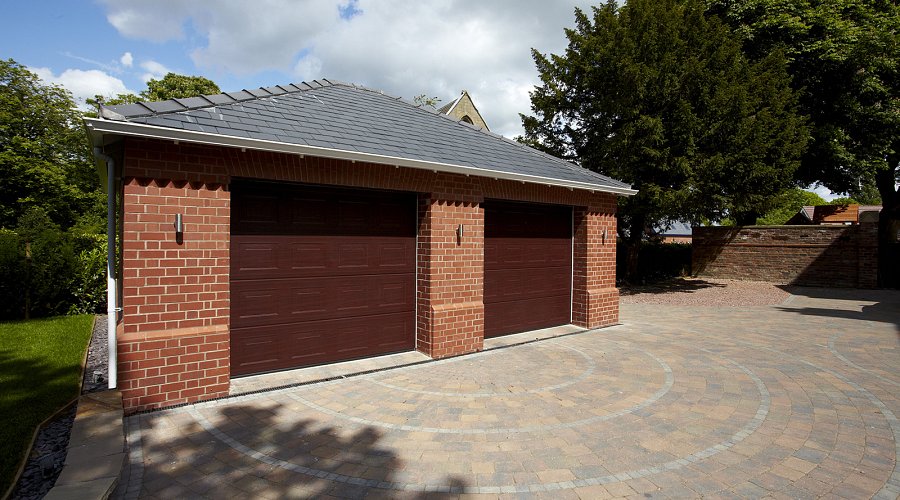